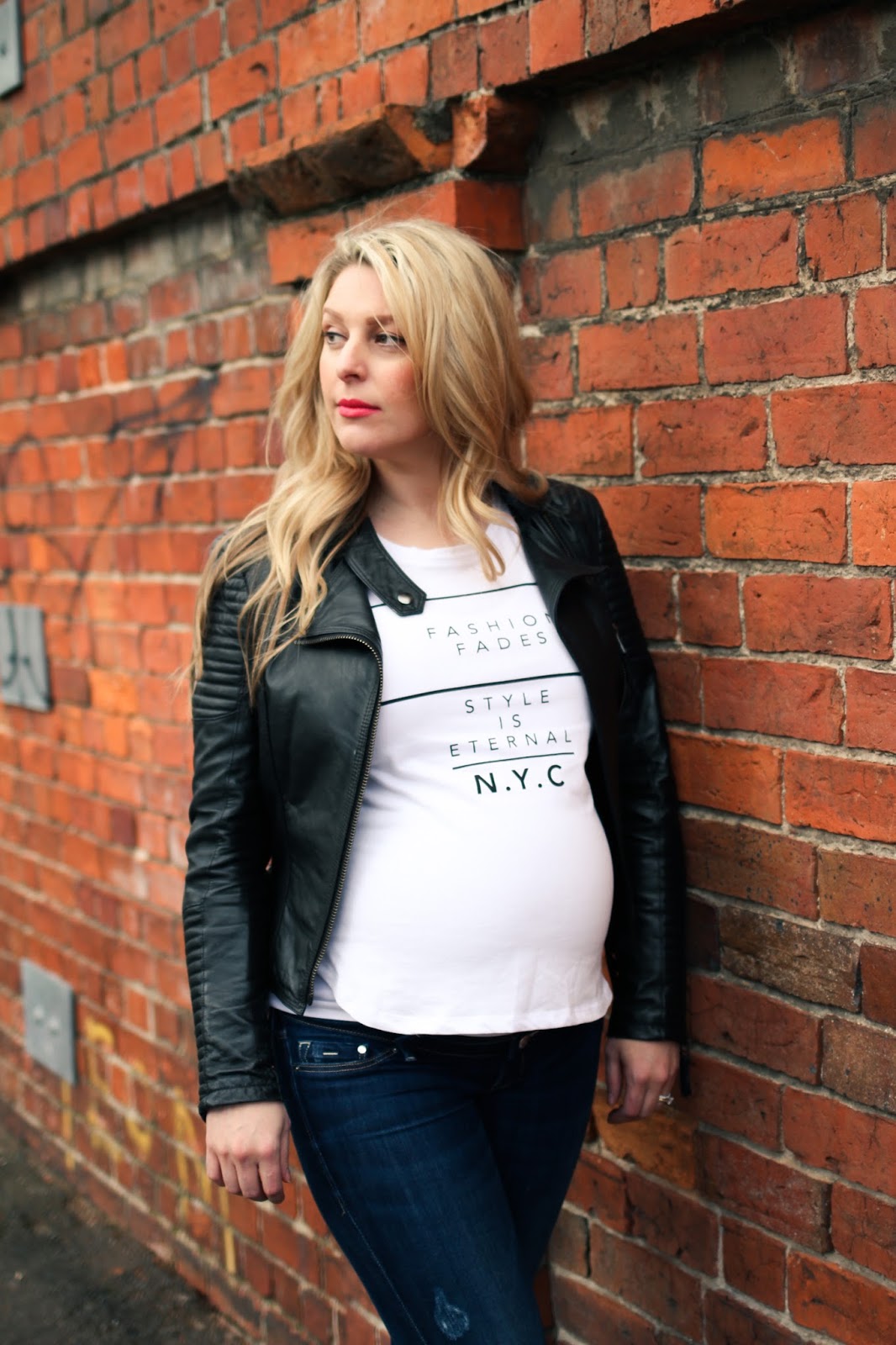 The last couple of weeks have been very busy. The Captain has been travelling for work (which he does regularly) and bubba and I have been joining him. This has meant that we have been able to see lots of country Victoria in the autumn. Travelling around country Victoria is one of my favourite things to do. I’m not sure what I love so much about travelling the countryside, whether it is because being out in nature is so relaxing or whether it’s the adventure of discovering something new

On the weekends I love getting in the car and going for a drive with my Grandpa. He knows country Victoria (actually pretty much all of Australia) like the back of his own hand. I used to love looking at a map and reading out the name of a tiny town to see if Pa could tell me where it was. 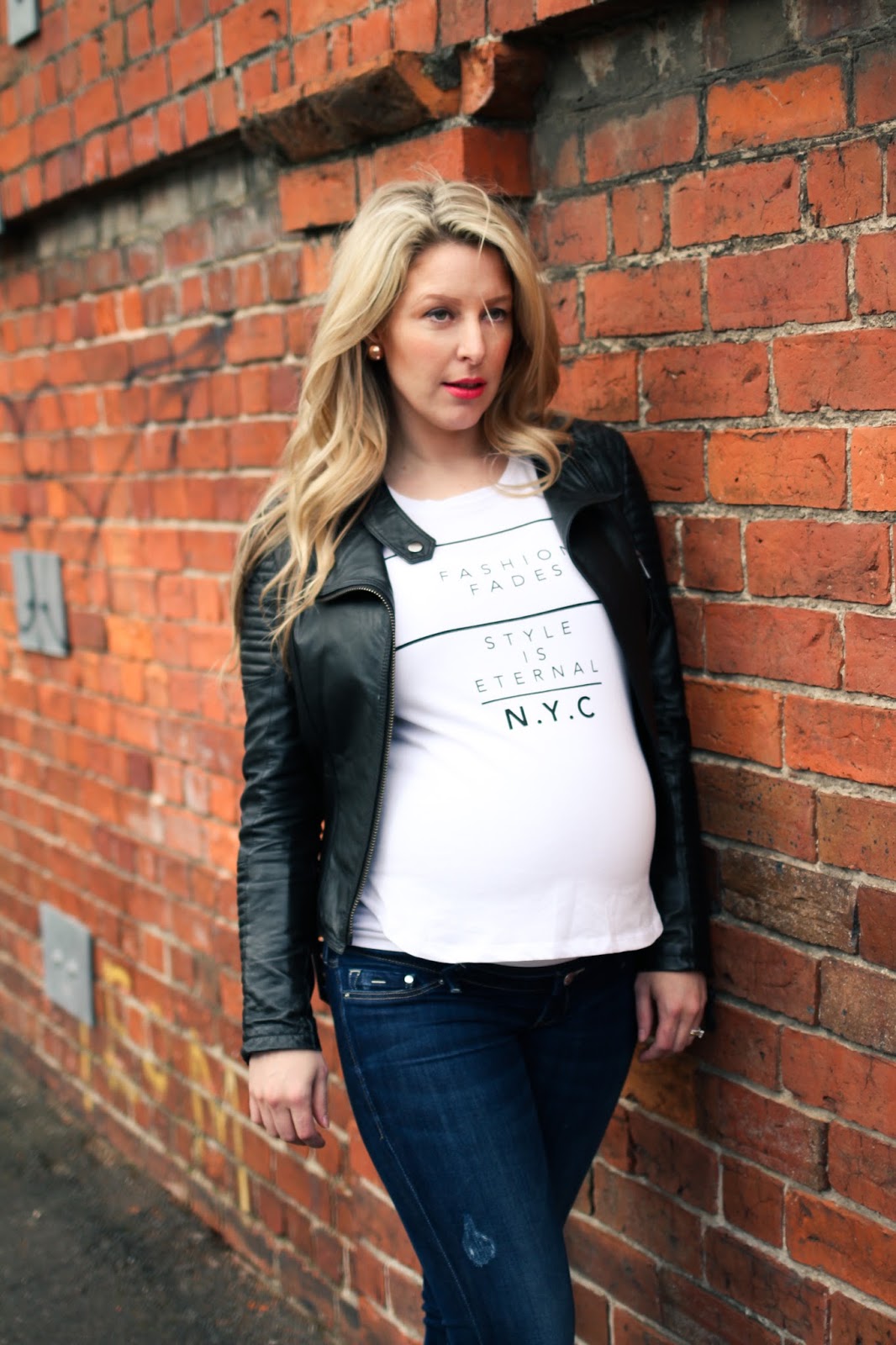 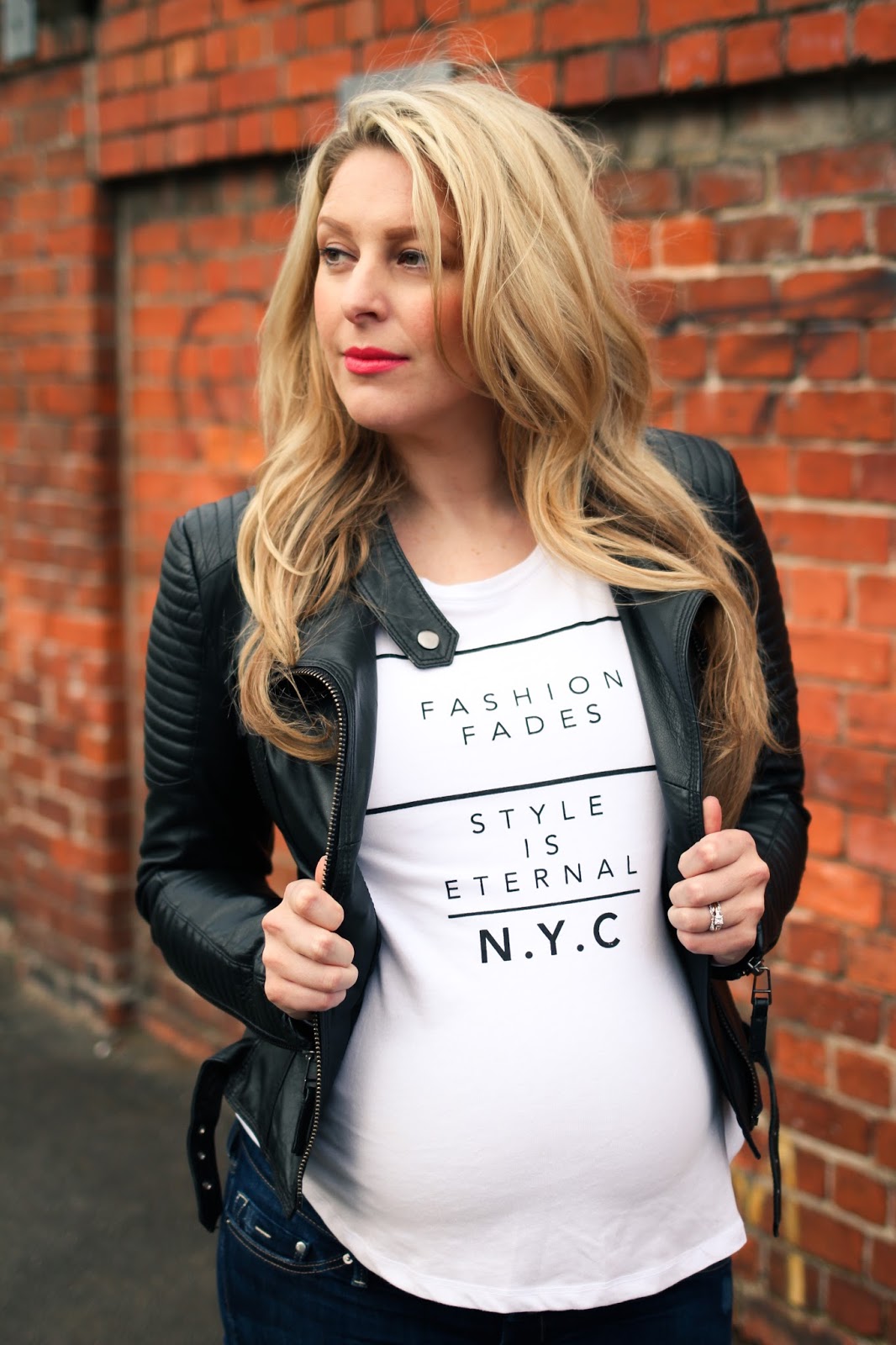 A couple of weeks ago we all piled into the car for a trip to Maryborough. We stopped at the train station for a coffee and were in luck to see a freight train stopped at the station. There were some amazing  (and some not so amazing) graffiti on the sides of the carriages along with some hilarious tagging over the top done by (I’m guessing) the railway staff. There was one particularly average piece which had been bombed with the questions “The next Banksy?” much to the amusement of readers.
Whilst we were in Maryborough we were looking through a tourist brochure and came across the mention of a place called Timor. Captain mentioned it to Pa who to our shock reported that he had never been there. In all the time I have known my Granpa he has never reported somewhere that he had not been. That pretty much settled where we would drive to once we had finished our afternoon tea. Timor. 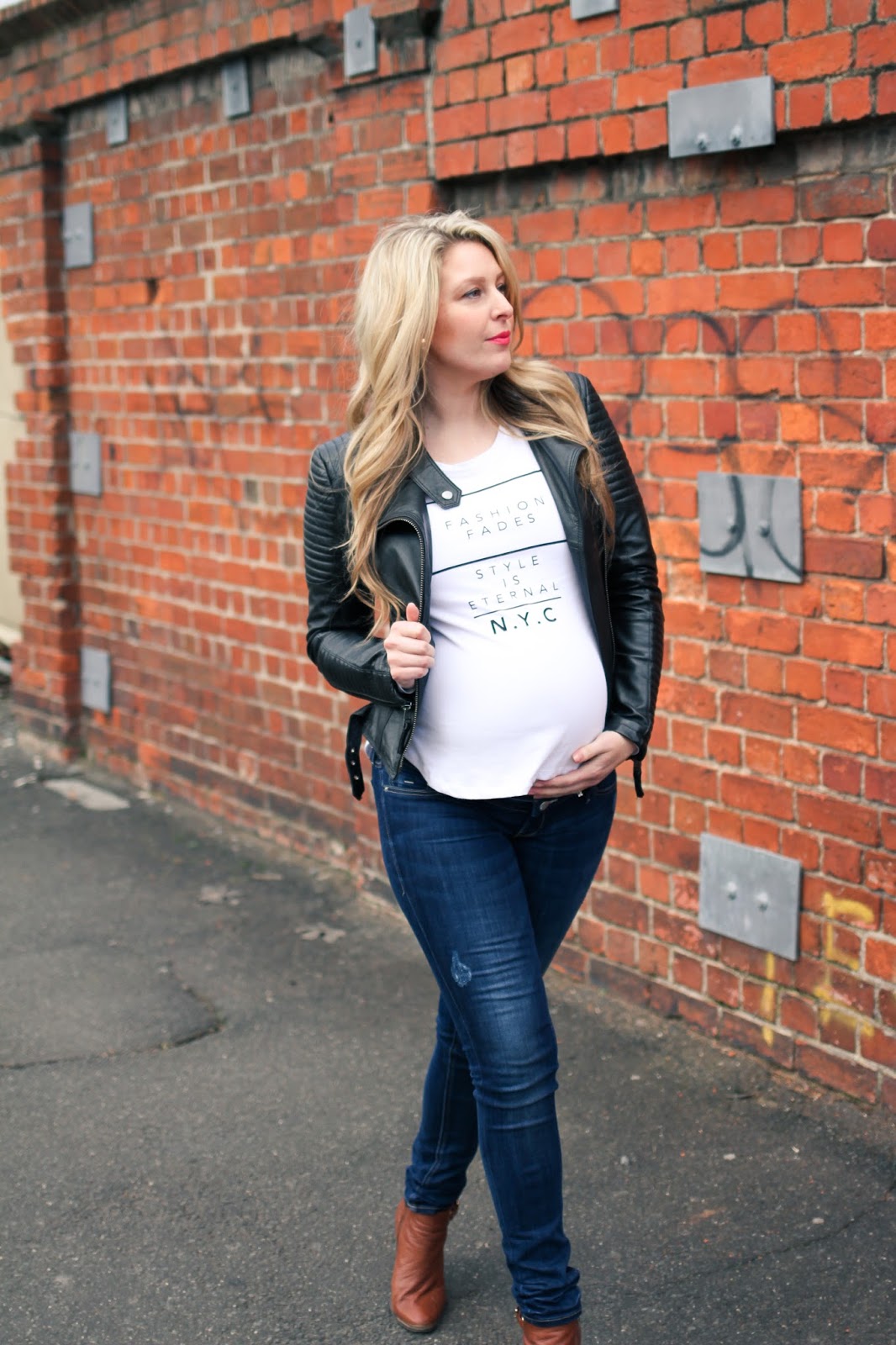 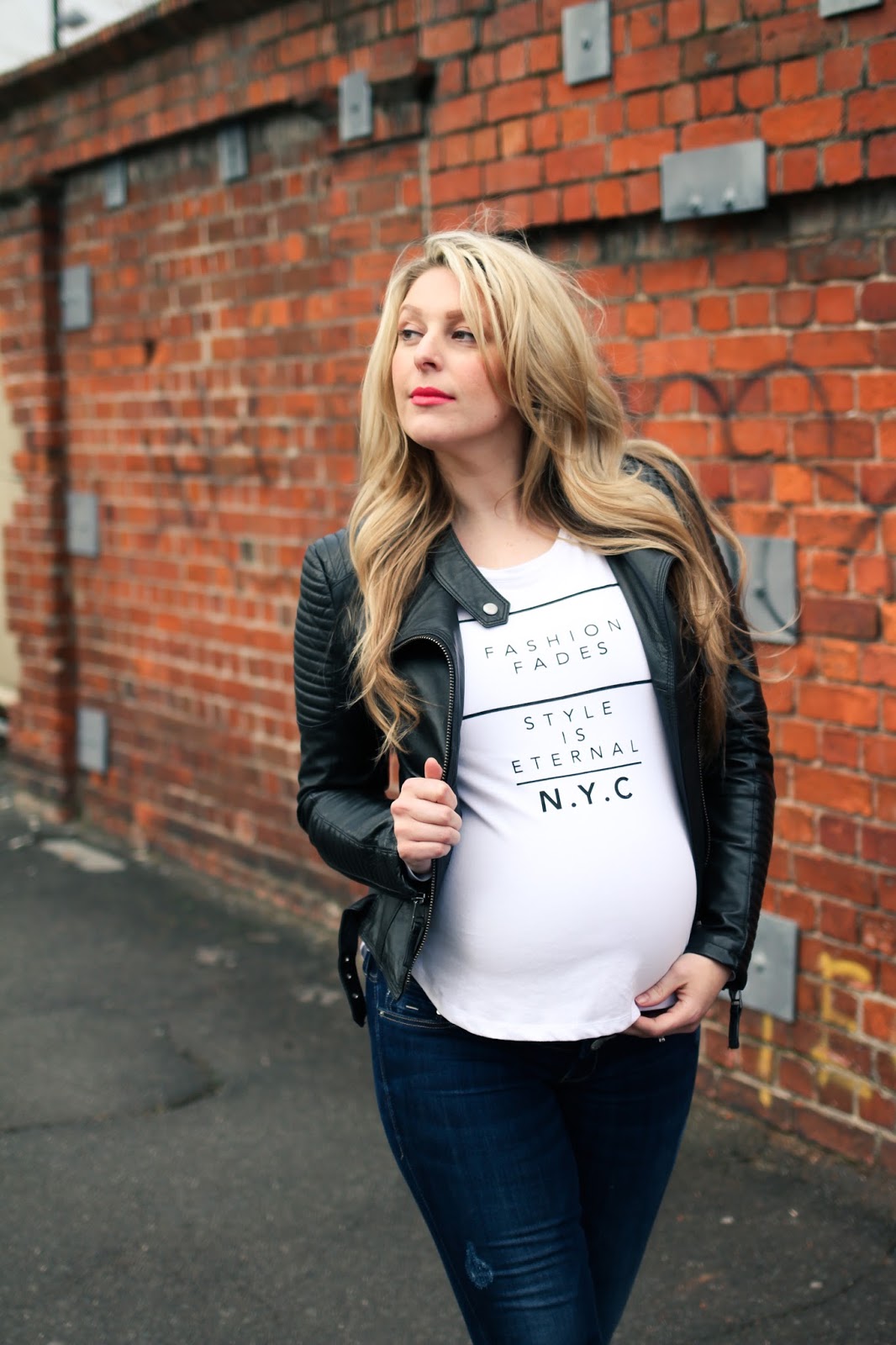 After a short trip navigating our way to a place we had never been, on roads that looked very questionable, we began to wonder if we would actually be able to find this place.  My car does have a navigation system but there is no fun in that! After turning off the main road we ended up on a dirt road but a sign read, Timor West, so we knew were on the right path. Eventually we arrived at the small place that is Timor. Like most old Victoria towns there is little left, however there was still a school. The old store is closed although it is reported to be one of the first general stores in Australia. Once upon a time the population is thought to have been around 28,000 during the gold mining days.
Timor is famous for the Grand Duke Arch, which is the large entrance to an old Gold Mine. Apparently it was one of the states most successful deep lead gold mines. It is a great place to visit and have a look at what remains of what was once a large town. You can read more about Timor here, here, and here.
After our little visit Pa reported that he had in fact been to Timor before but that he had just forgotten. So our search for place Pa has never been continues…. 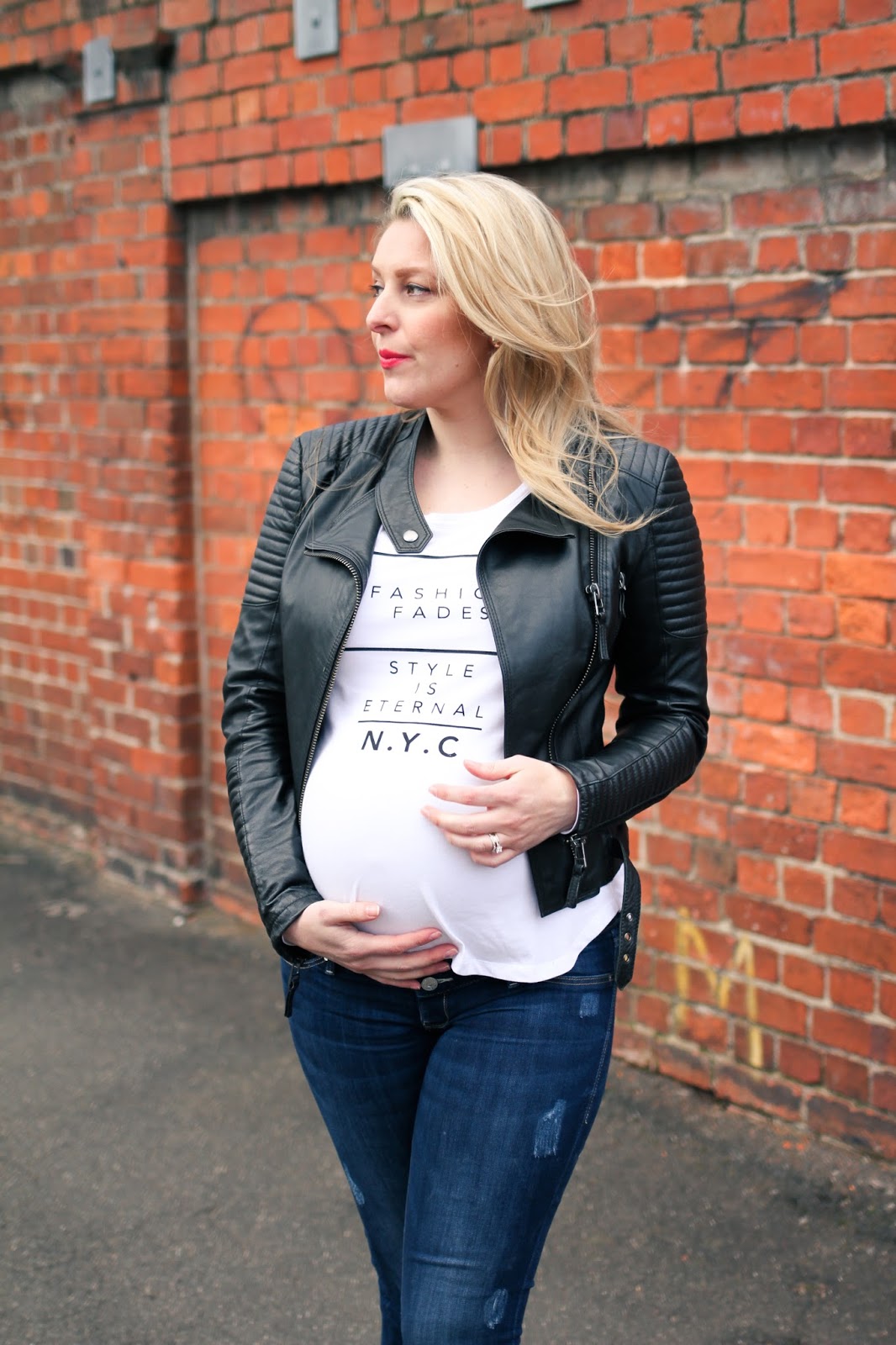 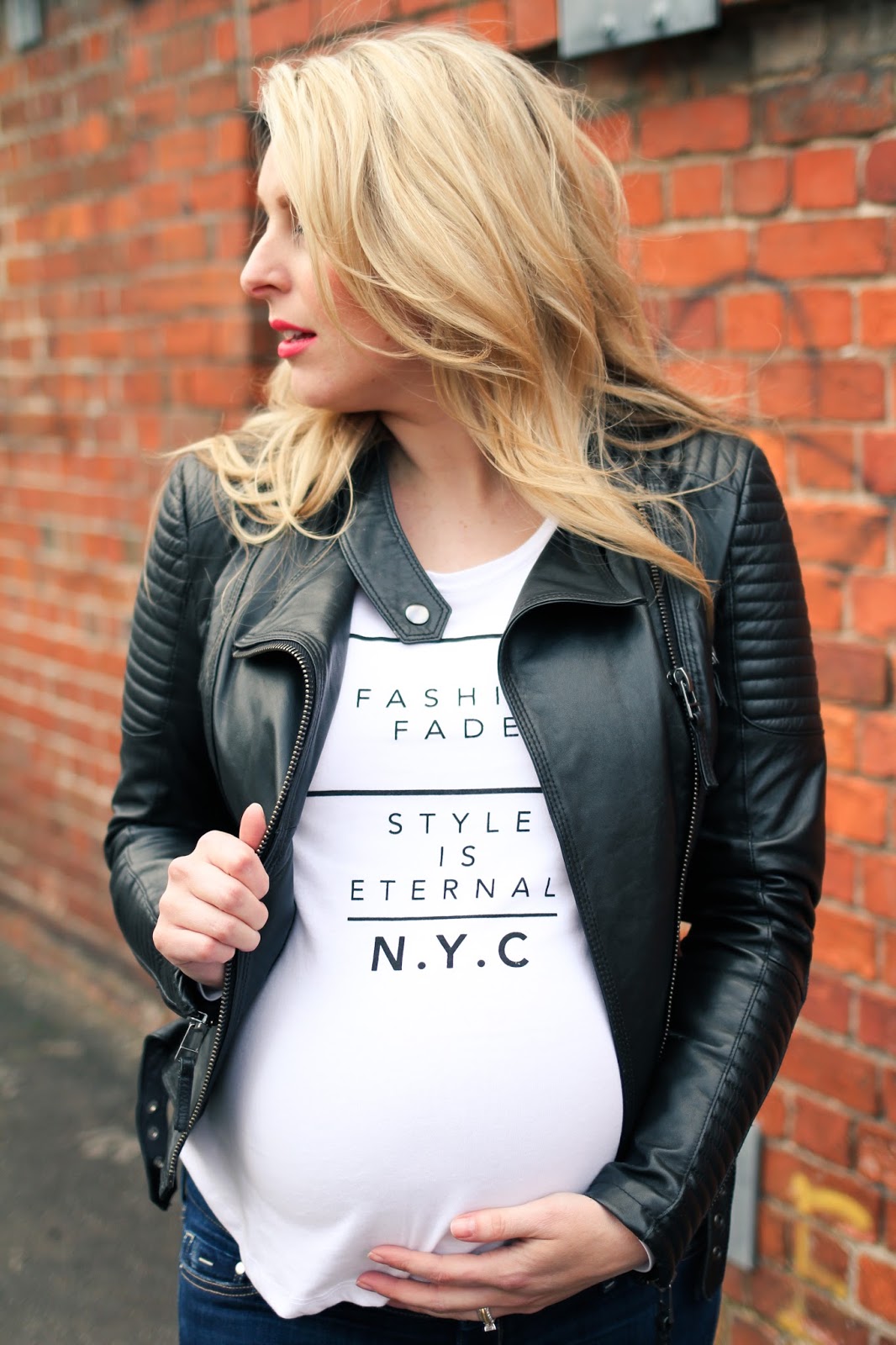 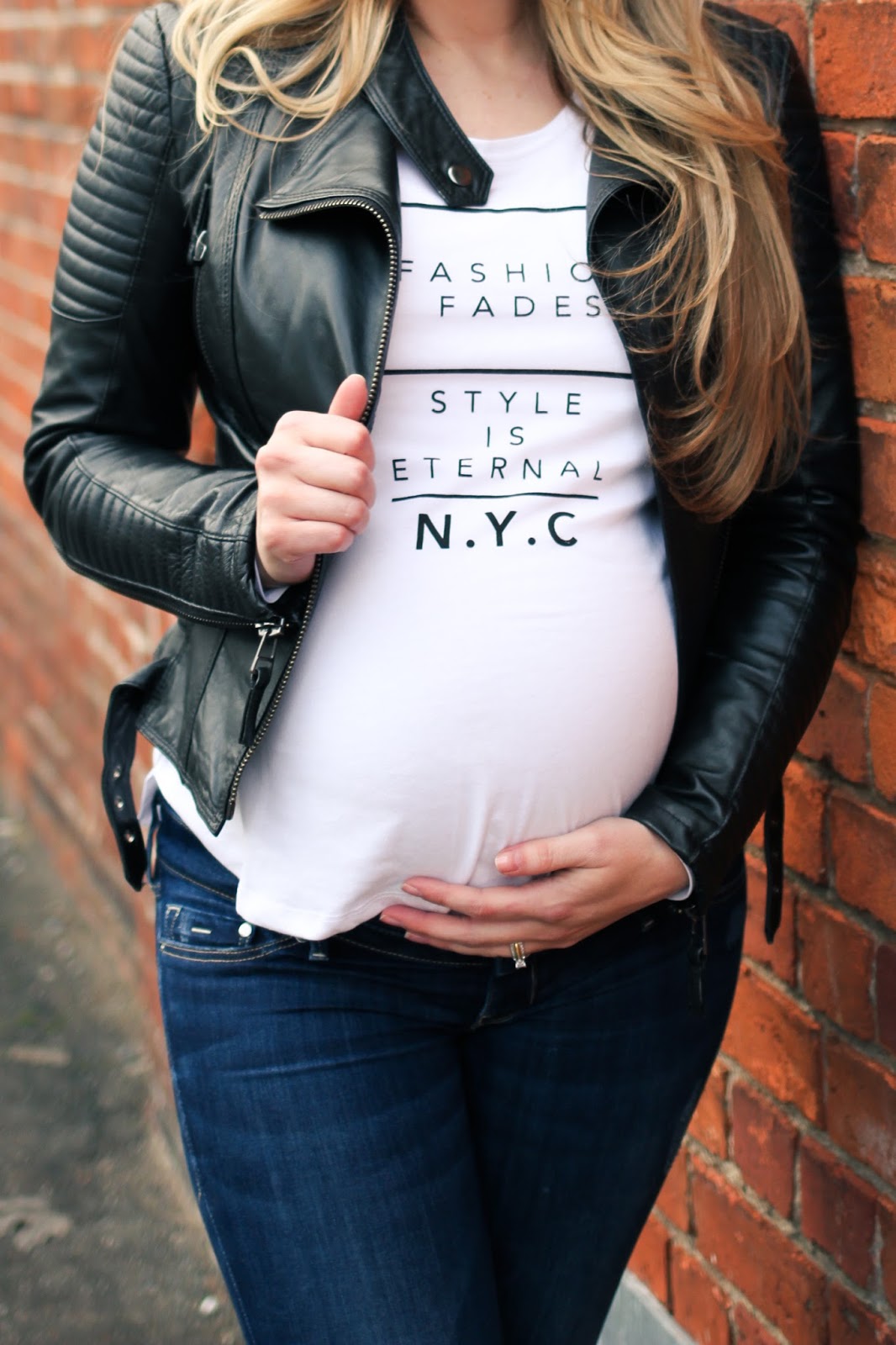 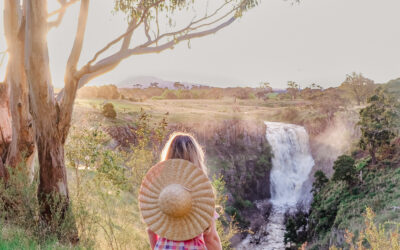 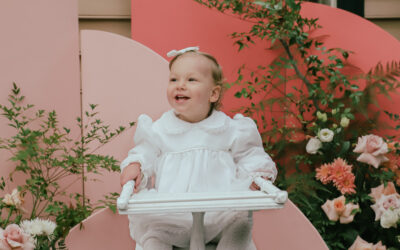 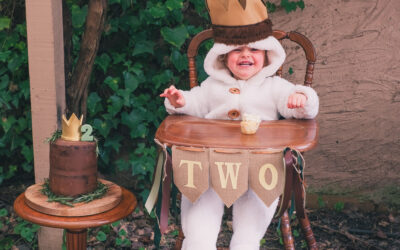 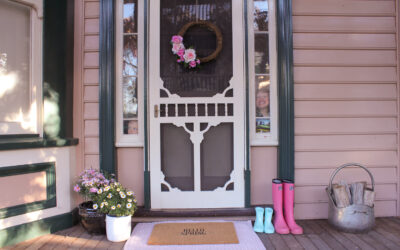