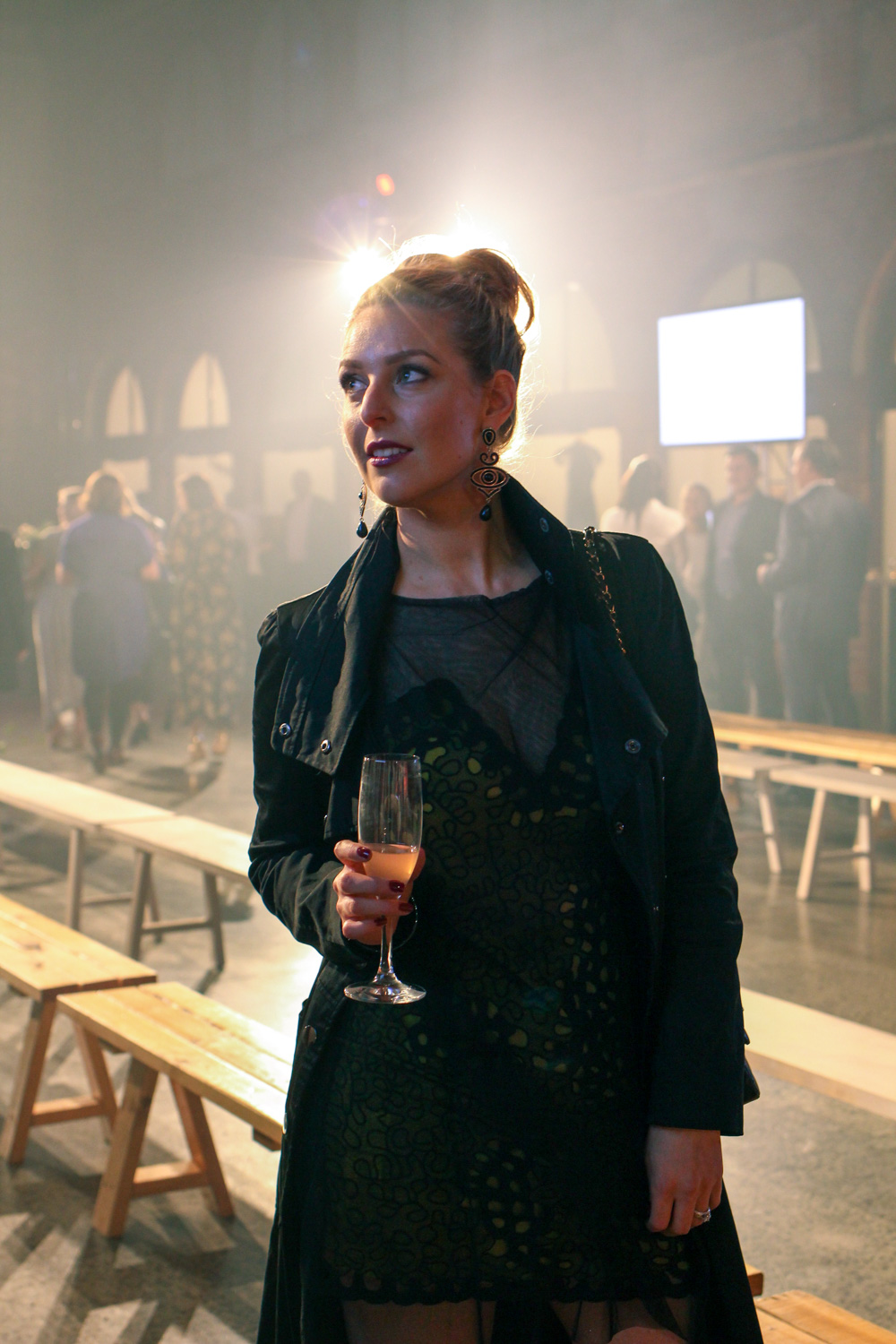 A few weeks back on a Friday night I attended the ‘Behind the Scenes Cocktail Party’ for the Melbourne Spring Fashion Week Regional Extension in Ballarat.
The night allowed guests the opportunity to attend the trunk show before the weekend commenced and meet and shop directly from local designers as well as retail stores that stock high fashion. The highlight of the night was going back stage and chatting to stylists, such as the talented Bec Cole, about the show production, the garments and styling. 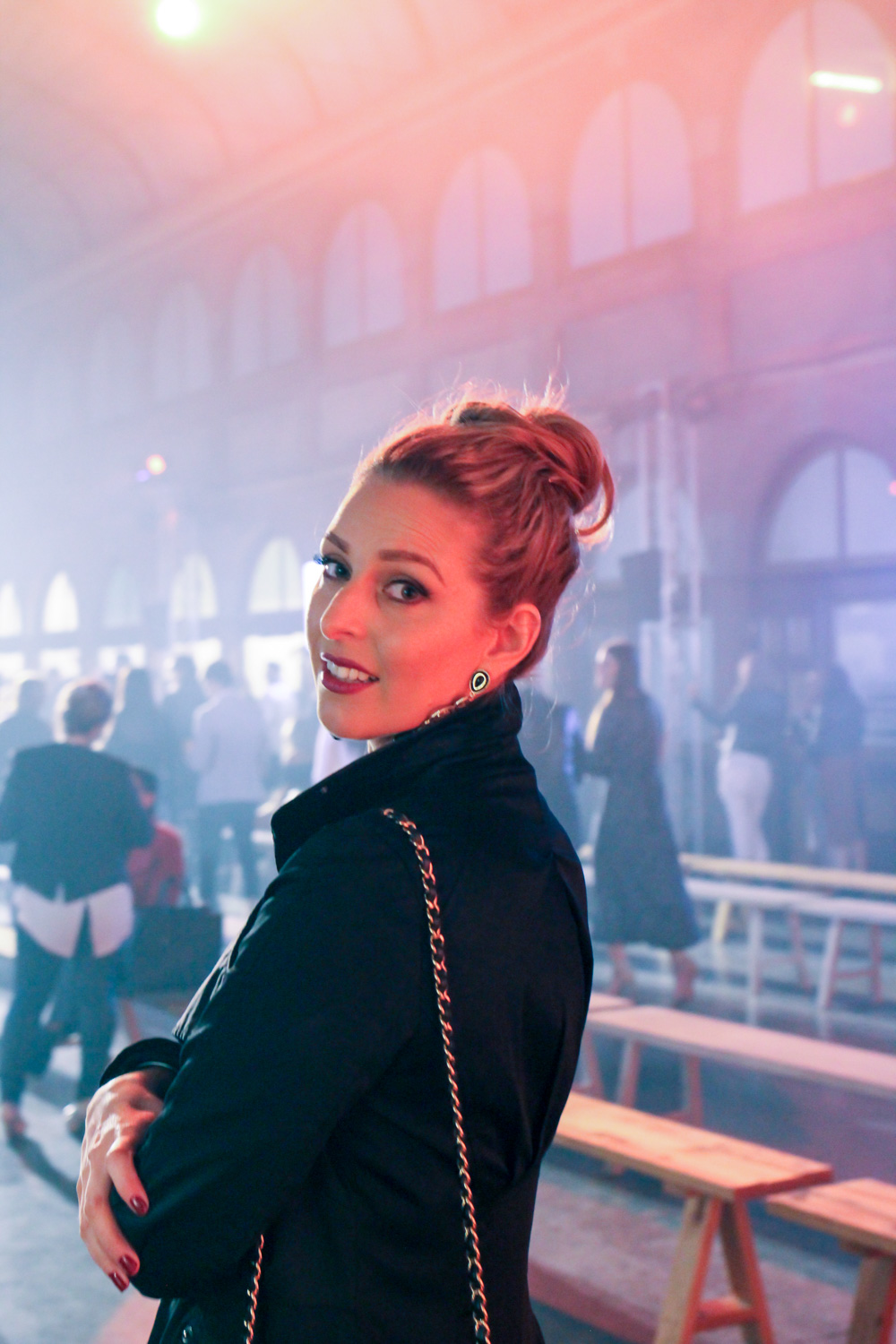 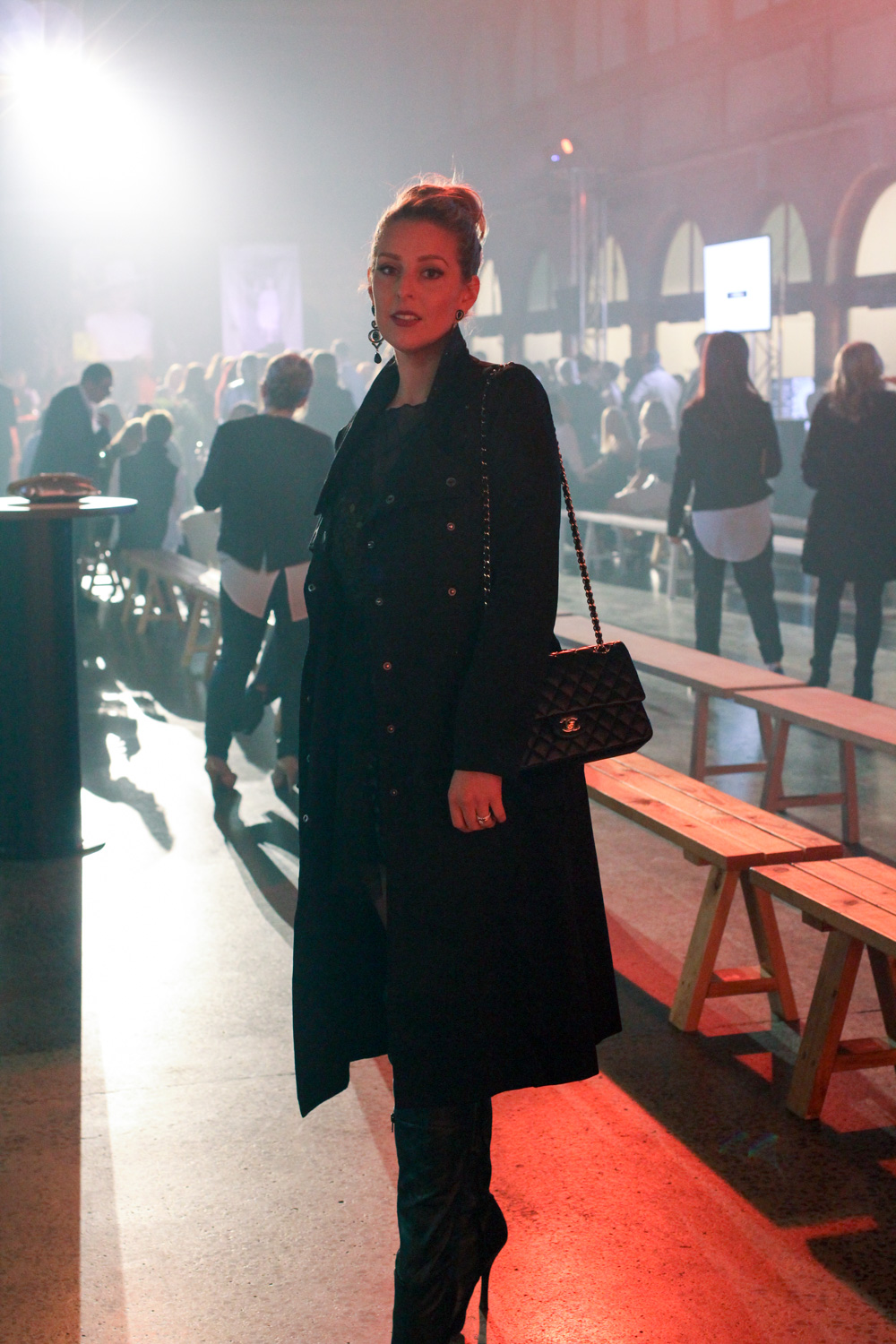 I had originally planned to attend the event with my sister but being the busy social butterfly that she is, she was double booked for the evening. It turns out that she was singing at a function early in the evening but was able to attend the cocktail party once she was done. I am not the most confident person in the world when it comes to meeting new people however my sister has no trouble conversing with others which usually makes things easier for me. 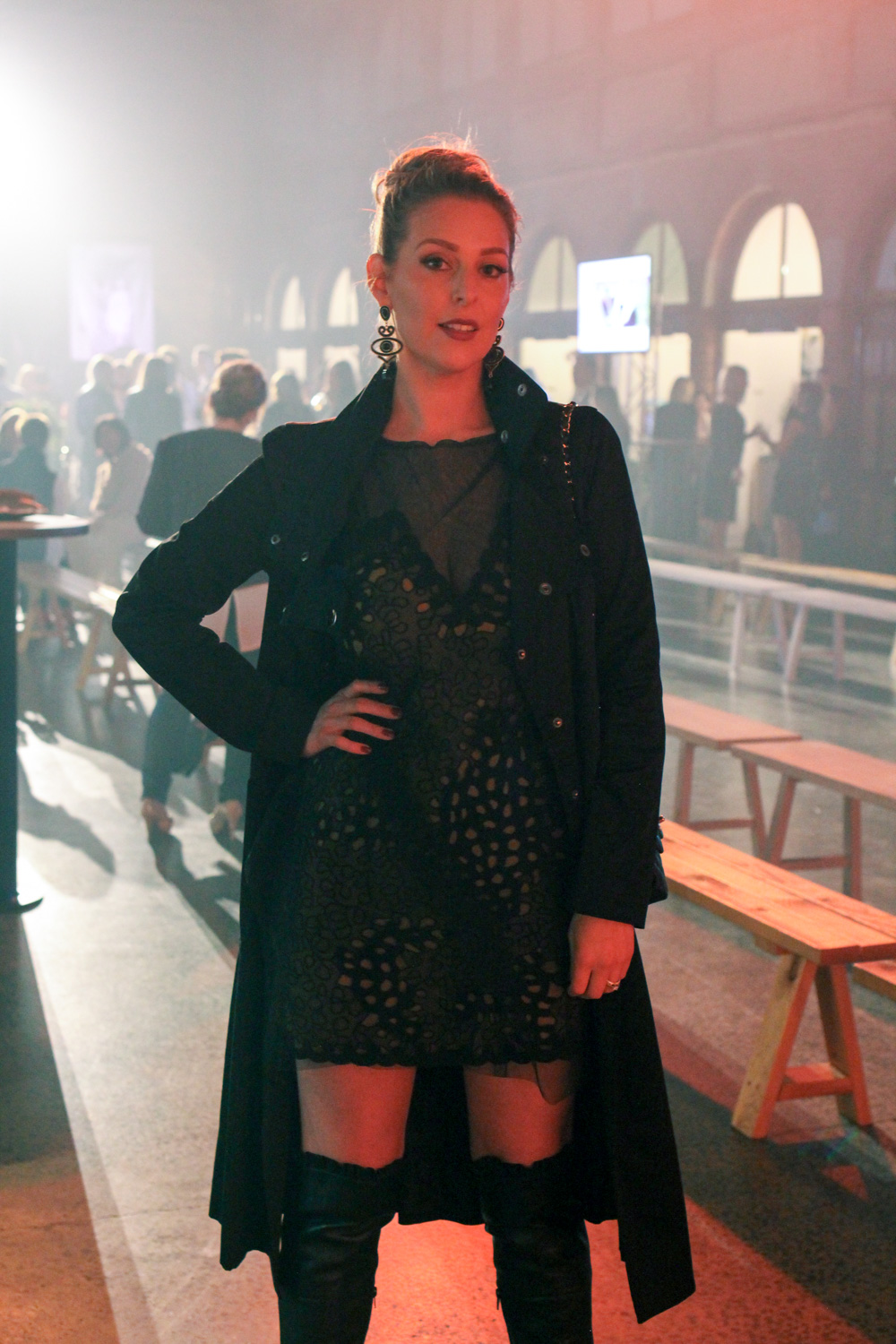 I spent some time in the evening with Liv, a friend of my sister, and it was funny watching the number of strangers that kept introducing themselves to my sister and telling her that they read her blog or followed her on Instagram. We thought it was hilarious when someone told her that they knew her somehow and she listed off all the things she does for work, hobbies all the clubs and associations she was part of and mentioned her blogging at the very end – at which point they identified that was how they knew her. Even though the last 10 people had told her they knew her from her blog, in each conversation she never assumed that was how they knew her. 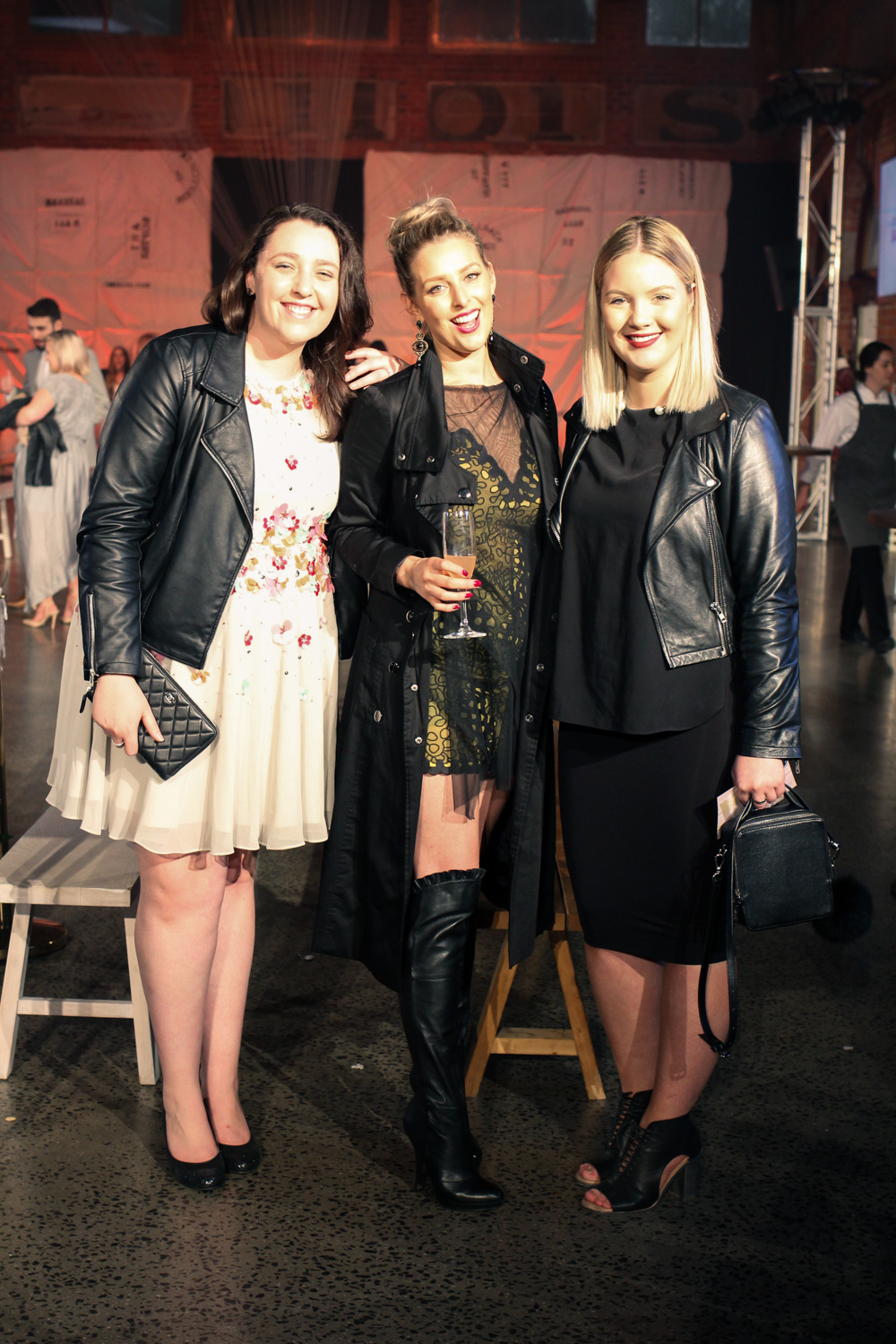 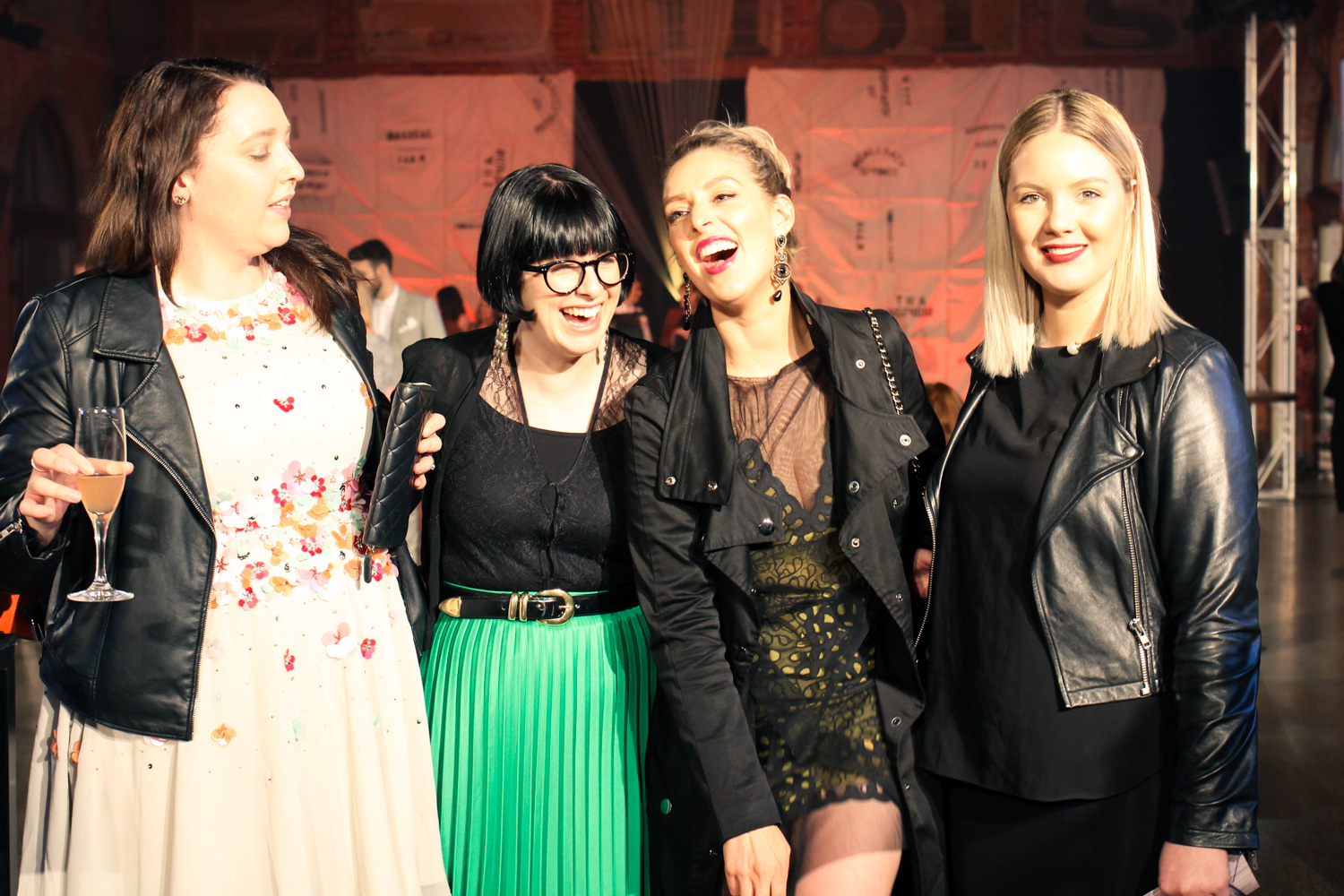 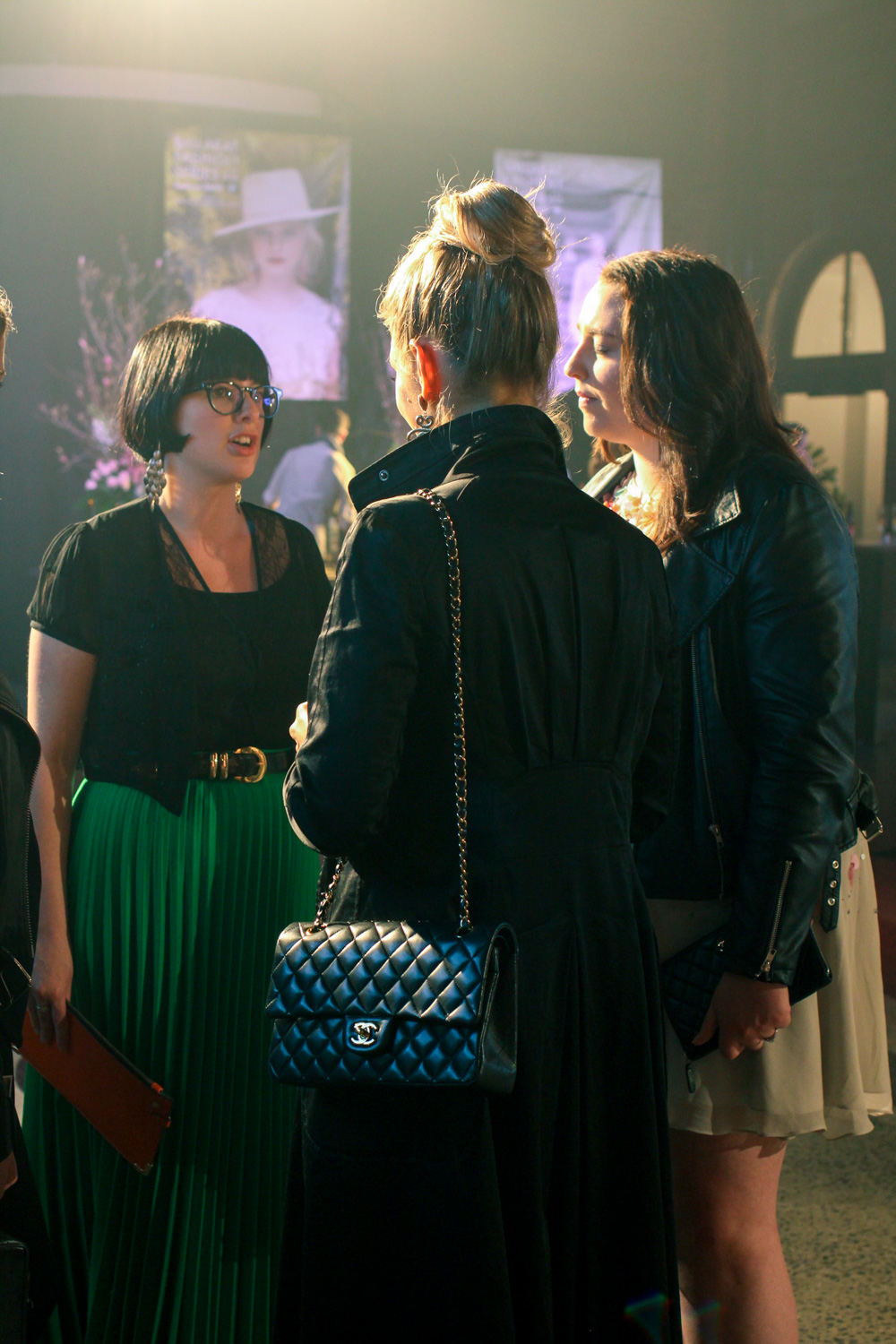 Liv and I made jokes about how we wished people came up to us and told us that they knew us and it became a bit of joke for the night – until it happened. We were walking past some ladies and a woman I had never met pulled me up and told me she knew me from my blog. Liv and I burst out laughing and I was so excited that I had to refrain from hugging her. It was also kind of awkward because laughing when someone tells you they follow you is probably not the best response. Anyway she was lovely and turns out she is a stylist who is setting up a business in Ballarat. 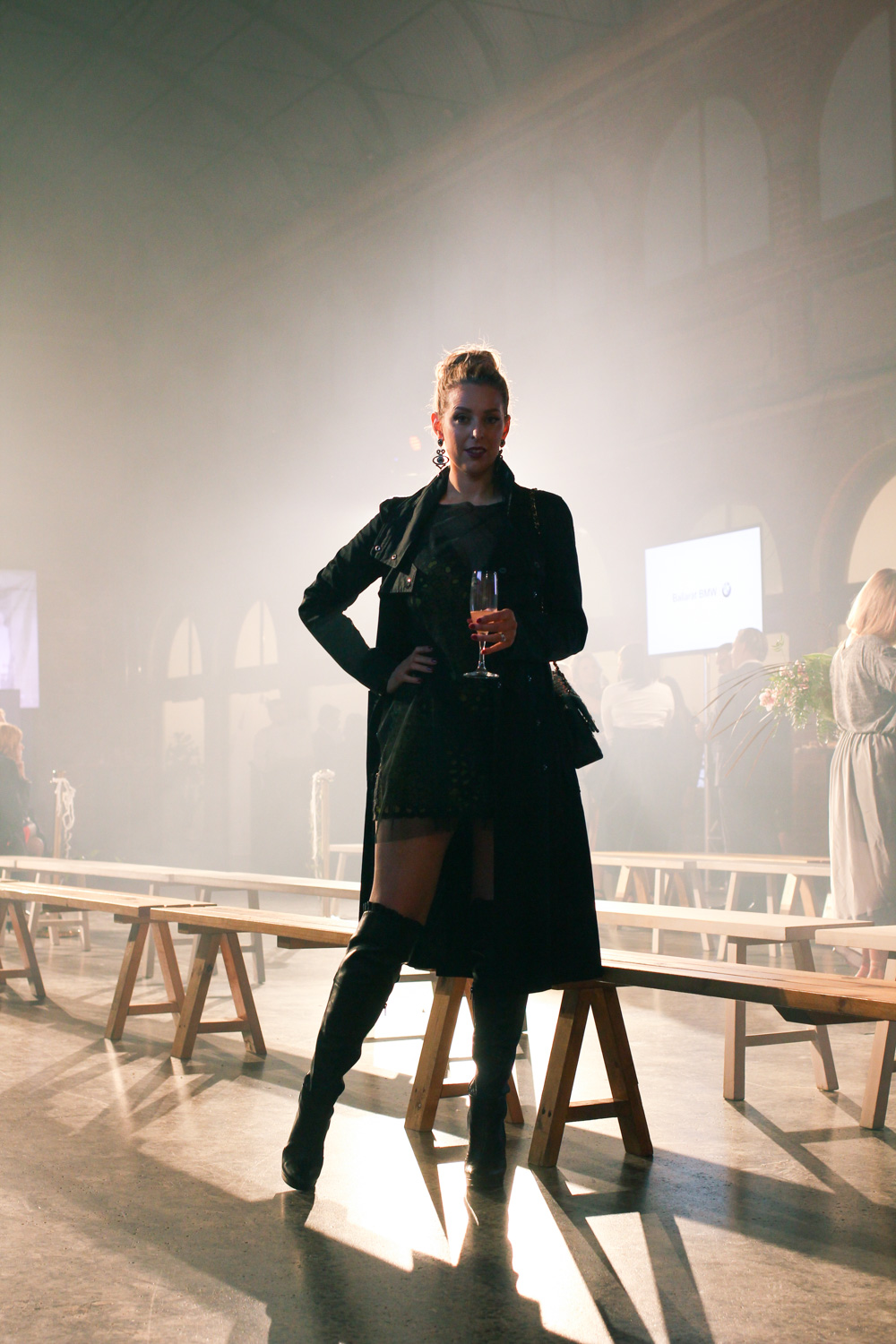 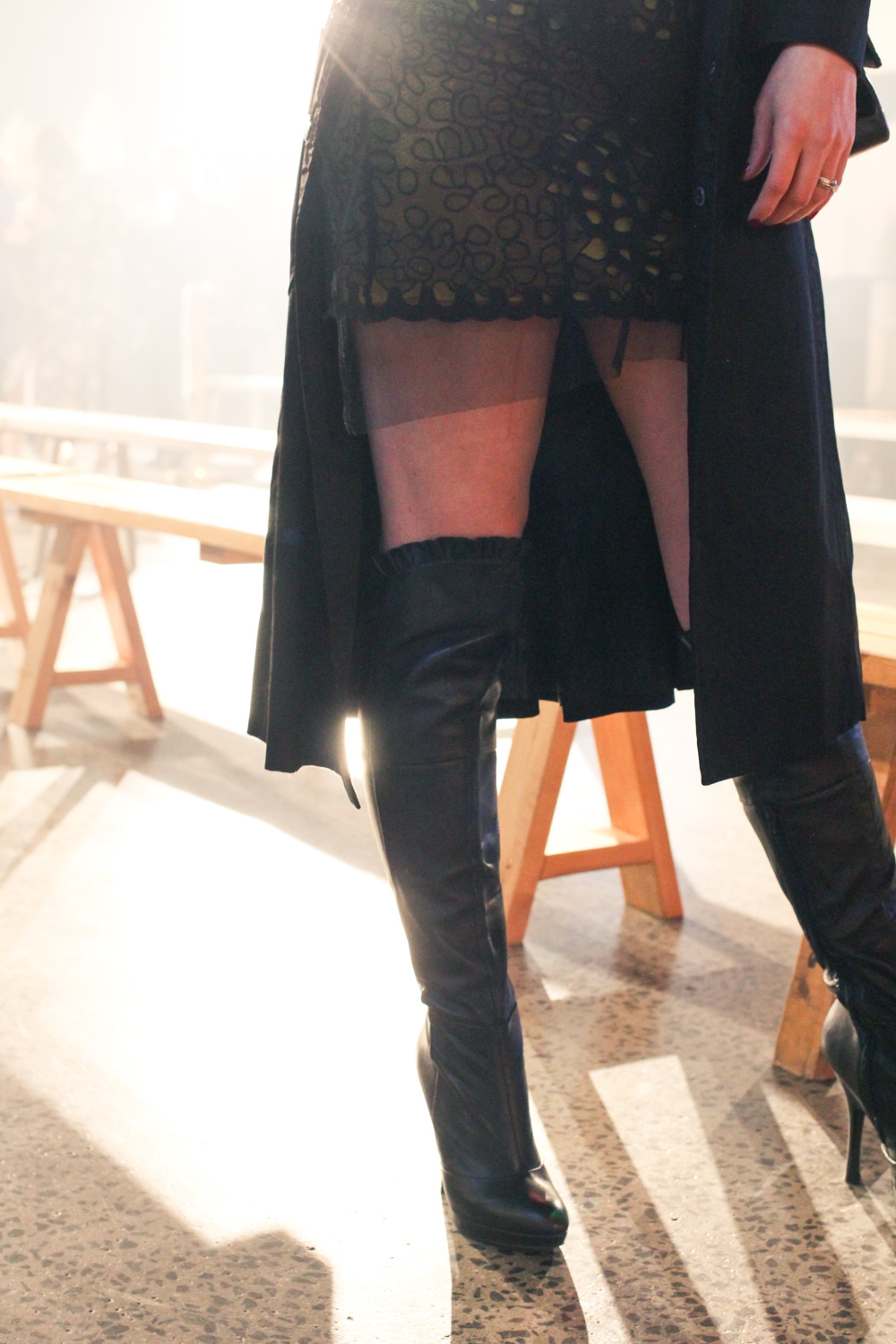 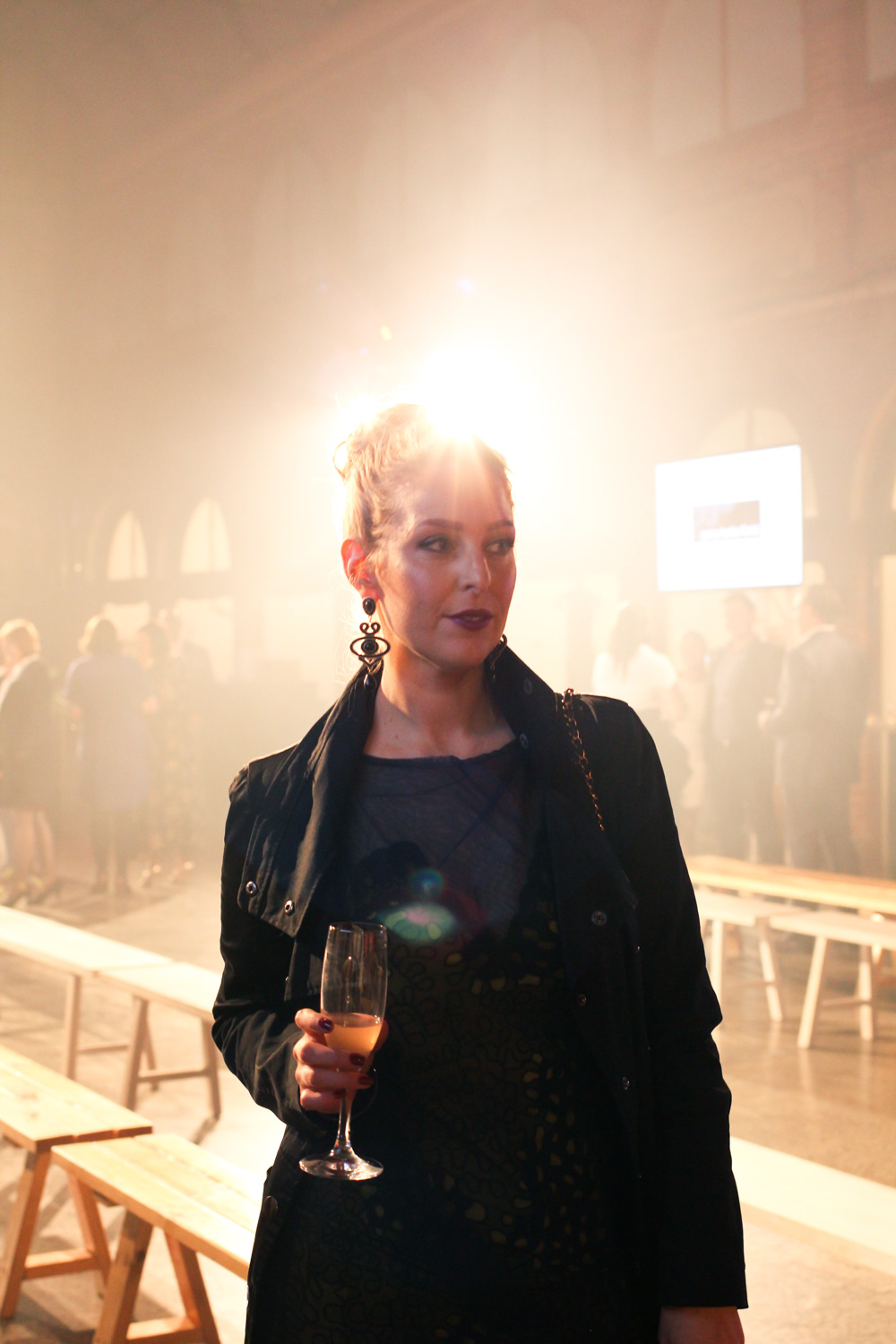 If you do see me out and about please say hi, I love meeting my readers and being reminded that yes, I am posting for people who actually read my blog – not just my sister who reminds me I haven’t posted anything in a while! 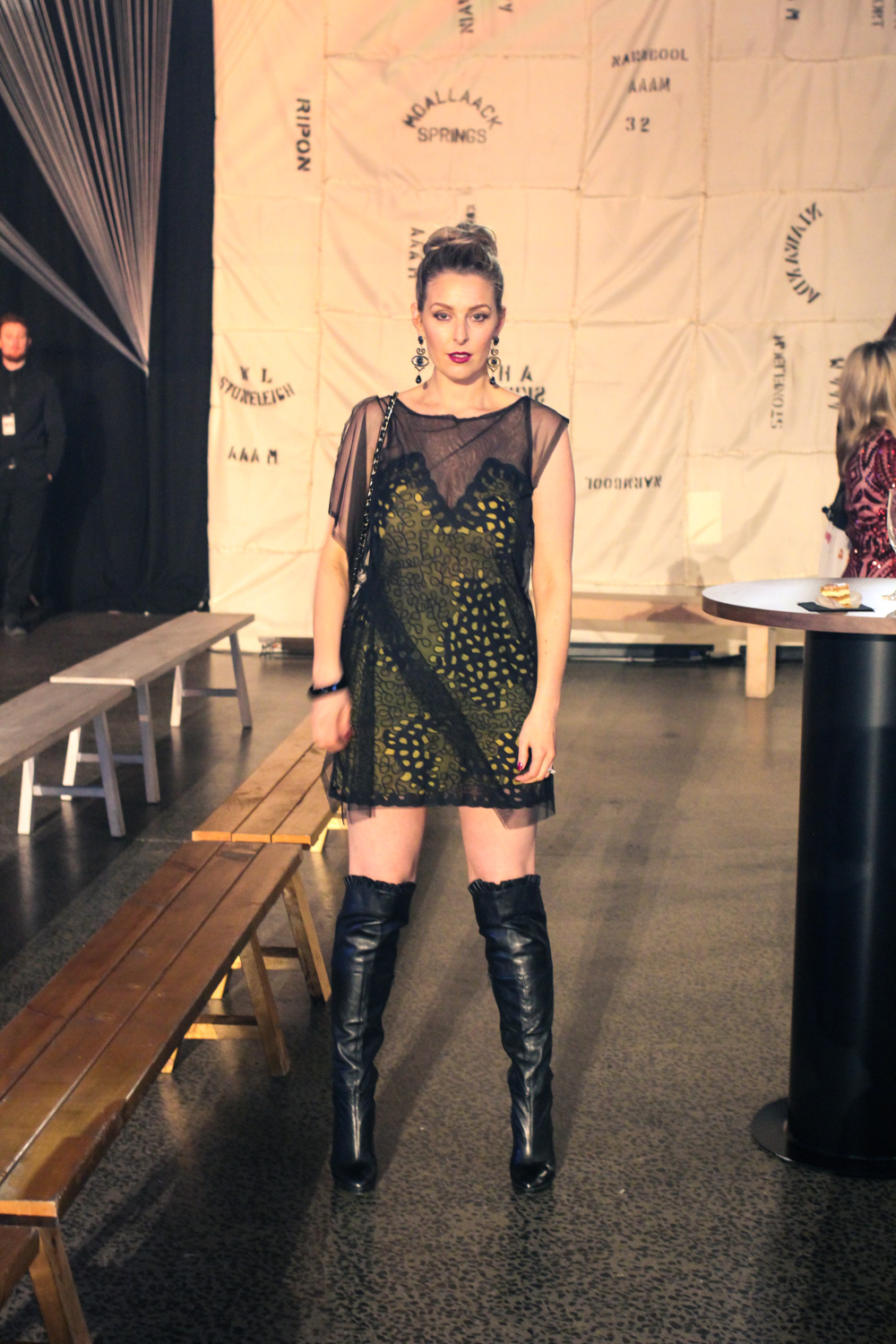 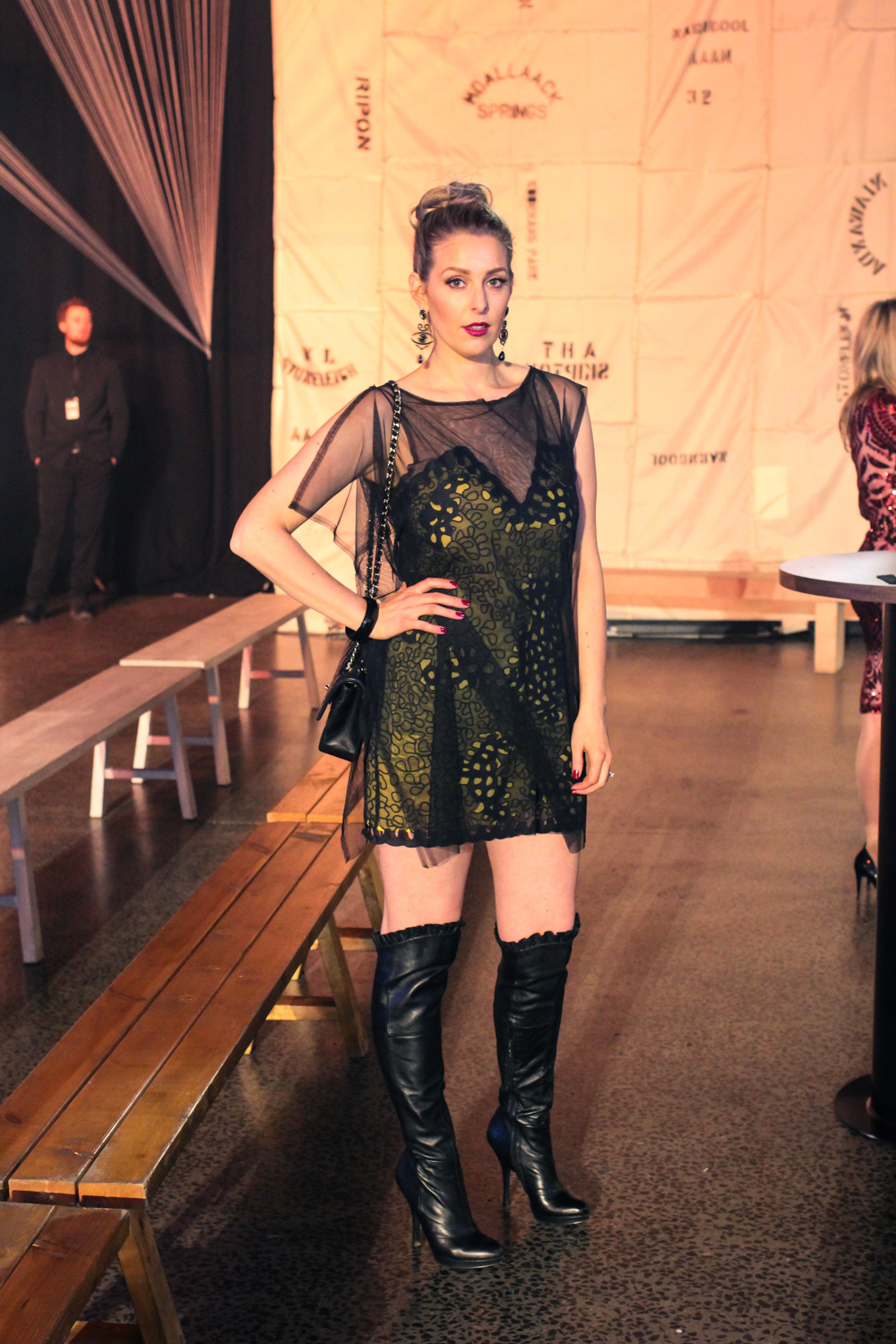 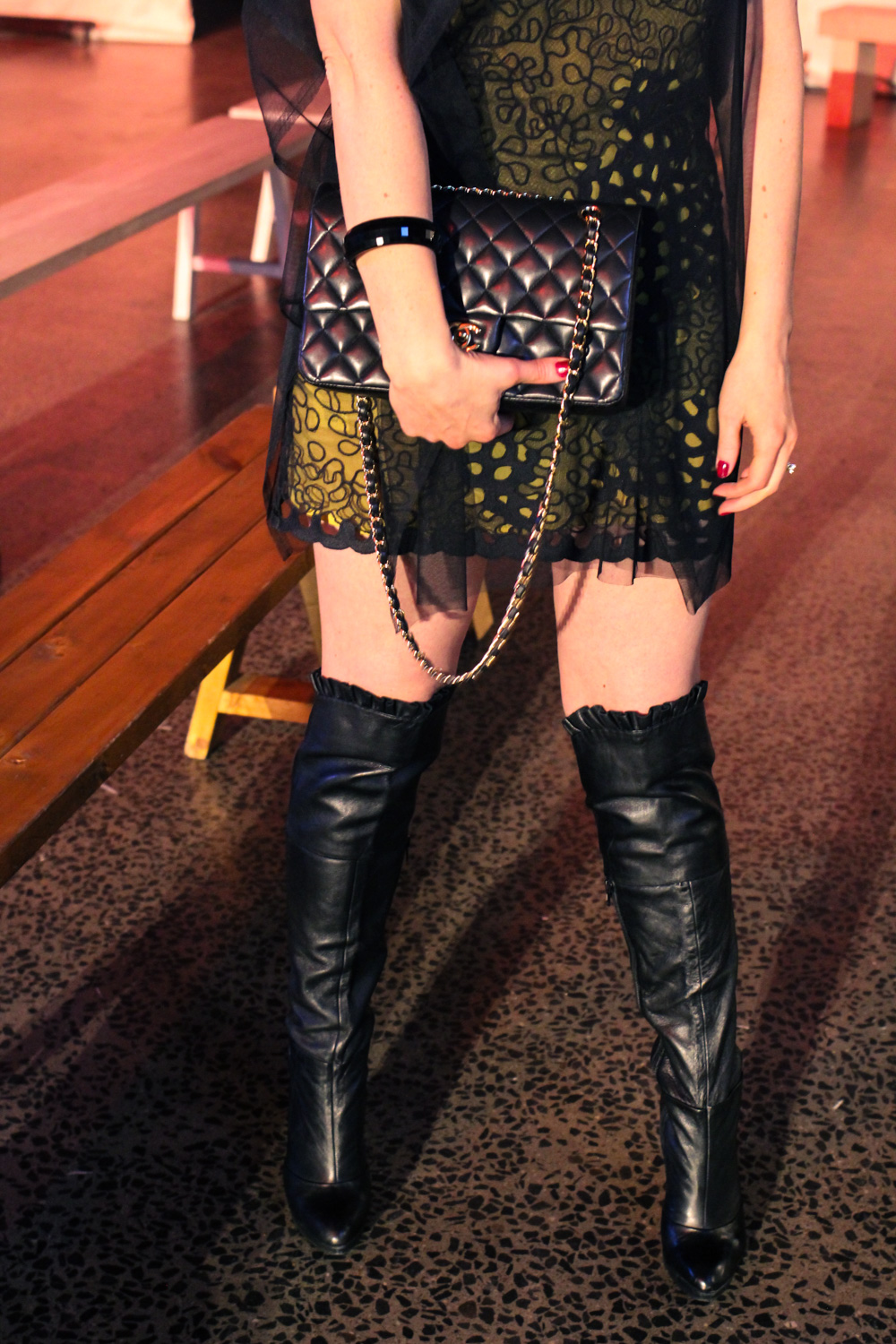 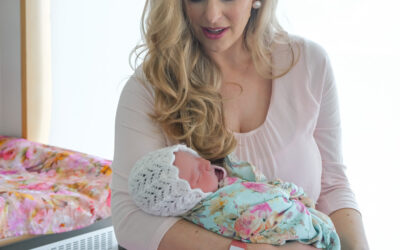 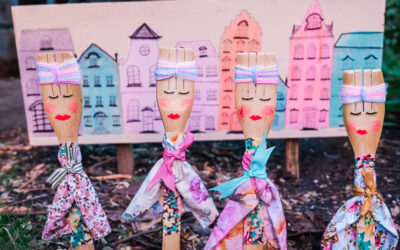 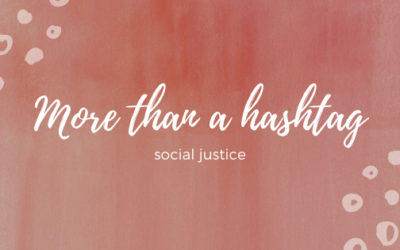 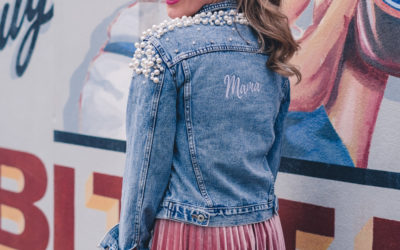